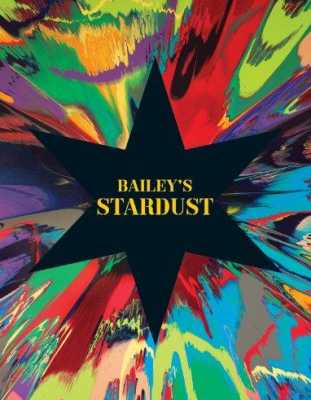 It takes a lot of imagination to be a good photographer, it takes a lot of looking before you learn to see the extraordinary". (David Bailey). The portraits in this book have been personally selected by Bailey from the wide range of subjects and groups...