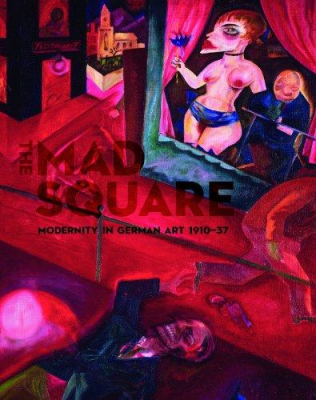 The Mad Square : modernity in German art 1910-1937 explore three decades of German modernisation leading up to and following the turbulent Weimar Republic from the 1910s until te late 1930s, Berlin and other German cities were vibrant centres of creativity and innovation...