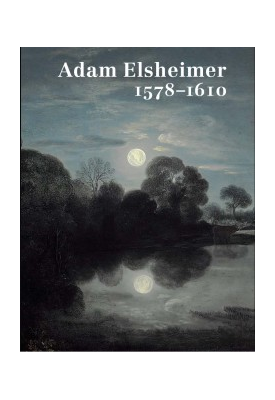 Adam Elsheimer is first recorded in 1600 and by 1610 he was dead. But, rather like Giorgione, who had died young in Venice exactly 100 years earlier, Elsheimer was influential on the coming century to a degree out of all proportion to his brief career and small oeuvre...