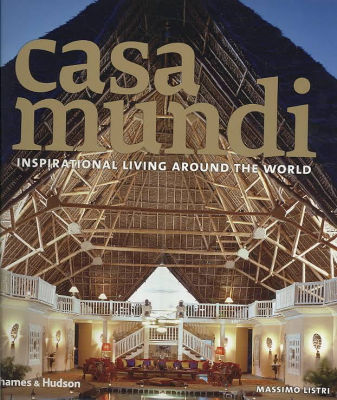 Here in one mouthwatering tour is a trip around the world's most exciting and inspirational private homes...